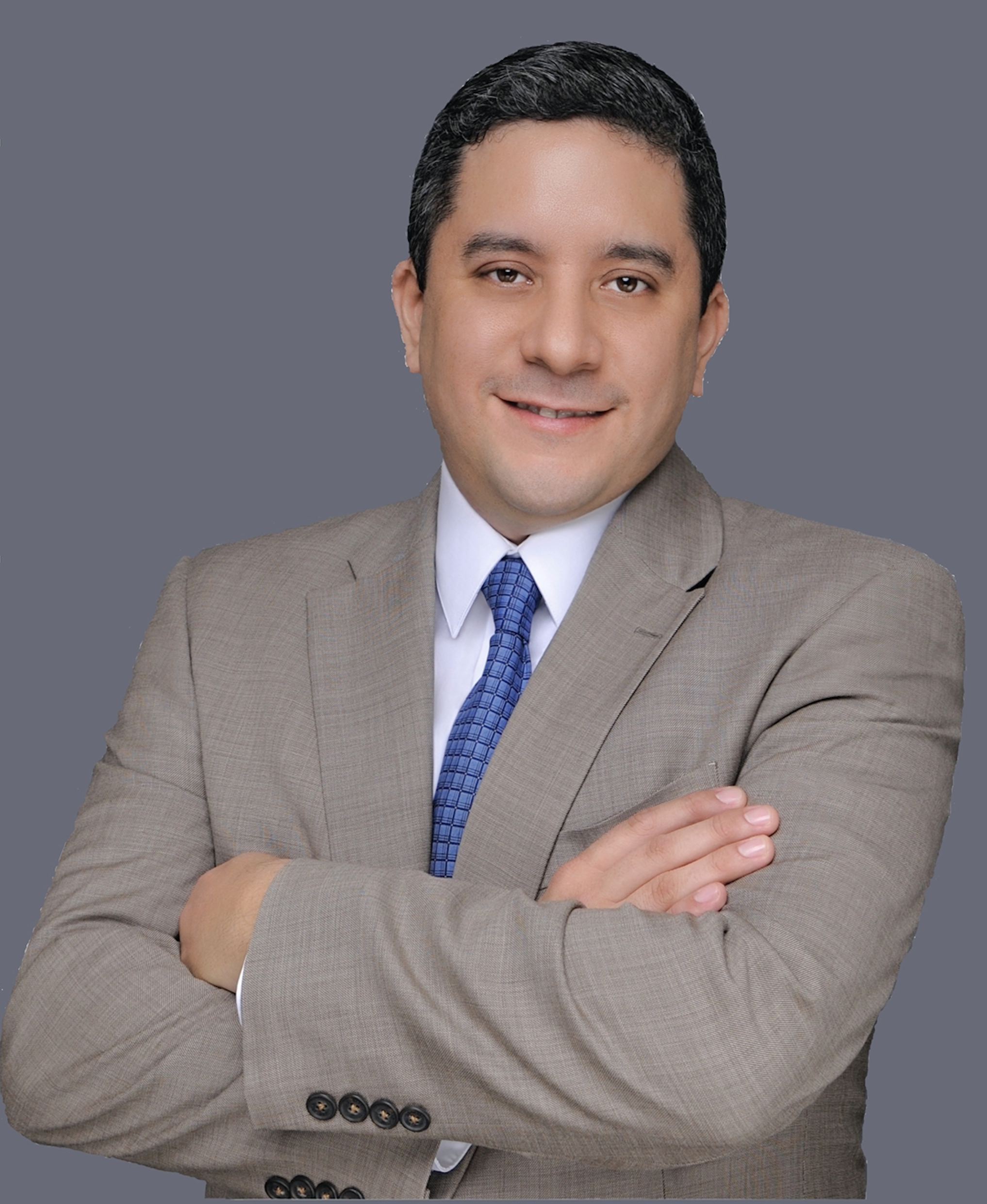 Licenses: Admitted to practice before the State Courts of Florida and the U.S. District Court for the Southern District of Florida.

Prior to becoming an attorney I was a professional in the Hospitality Industry in Miami with experience in the management of hotel operations and hotel development projects for The Mutiny Hotel, Radisson, Club Med and Flag Luxury Properties brands. My legal profession began as a certified legal intern at the Law Offices of the Public Defender Carlos Martinez, where I had the opportunity to support the Public Defender’s office in felony crimes cases at the Miami-Dade Criminal Justice System. After receiving my license with the Florida Bar I started my legal practice to provide legal services to individuals and businesses. My legal experience covers several industries: agriculture, construction, commercial real estate development, criminal, health care, energy and fuel, manufacturing, motor vehicle safety and securities.

* Second requests reviews related to subpoenas issued by the Department of Justice (DOJ) and Securities and Exchange Commission (SEC) related to antitrust law and mergers and acquisitions in the manufacturing, retail and healthcare industries.

* Internal investigations related to corporate compliance of anti-corruption laws in the energy and fuel, and agriculture industries. 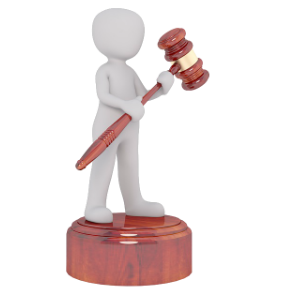